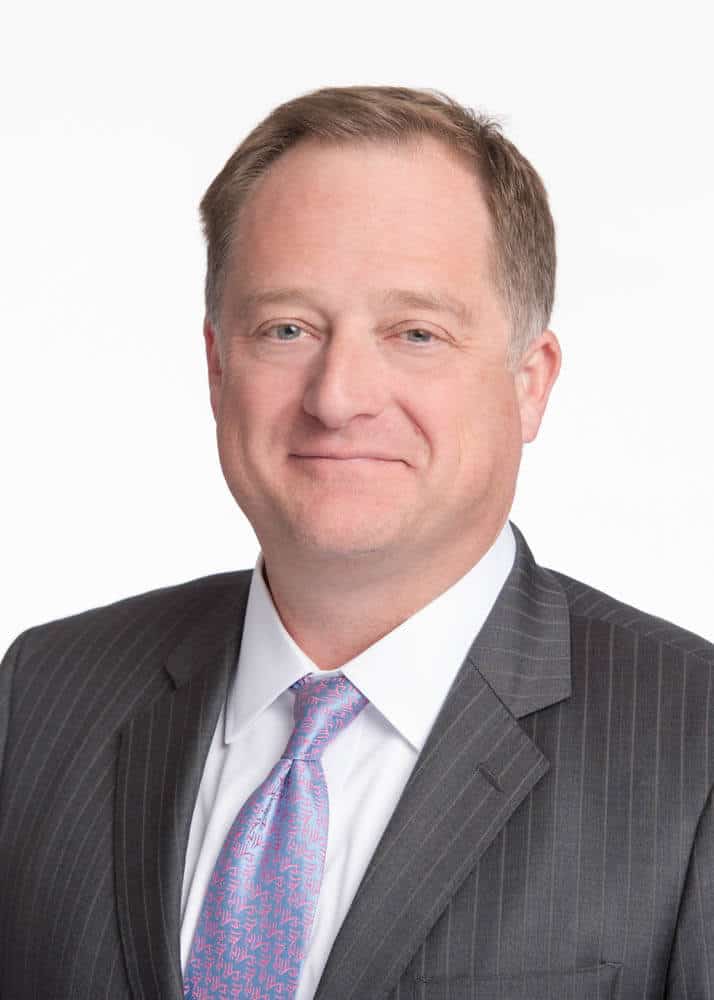 *In light of the recent sell-off in global equity markets, we want to reaffirm our original outlook as generally favorable […] 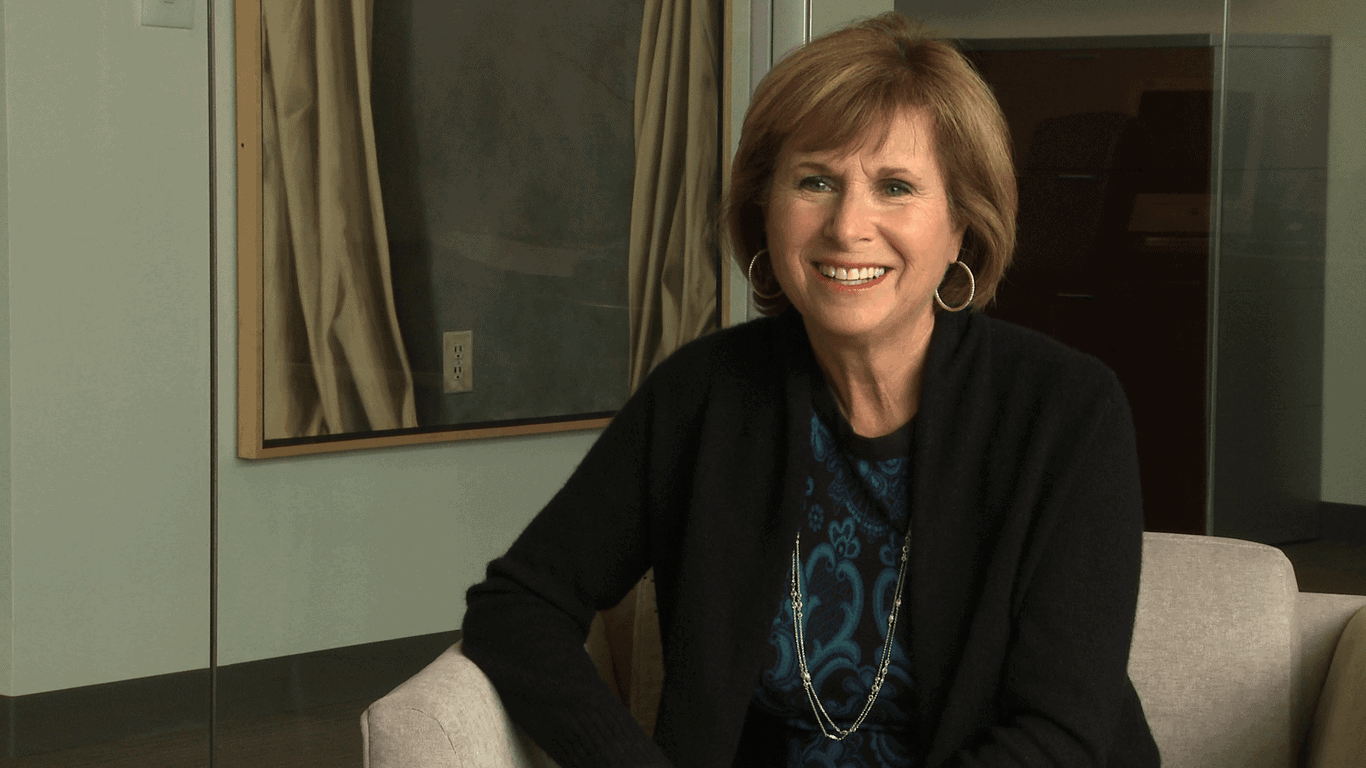 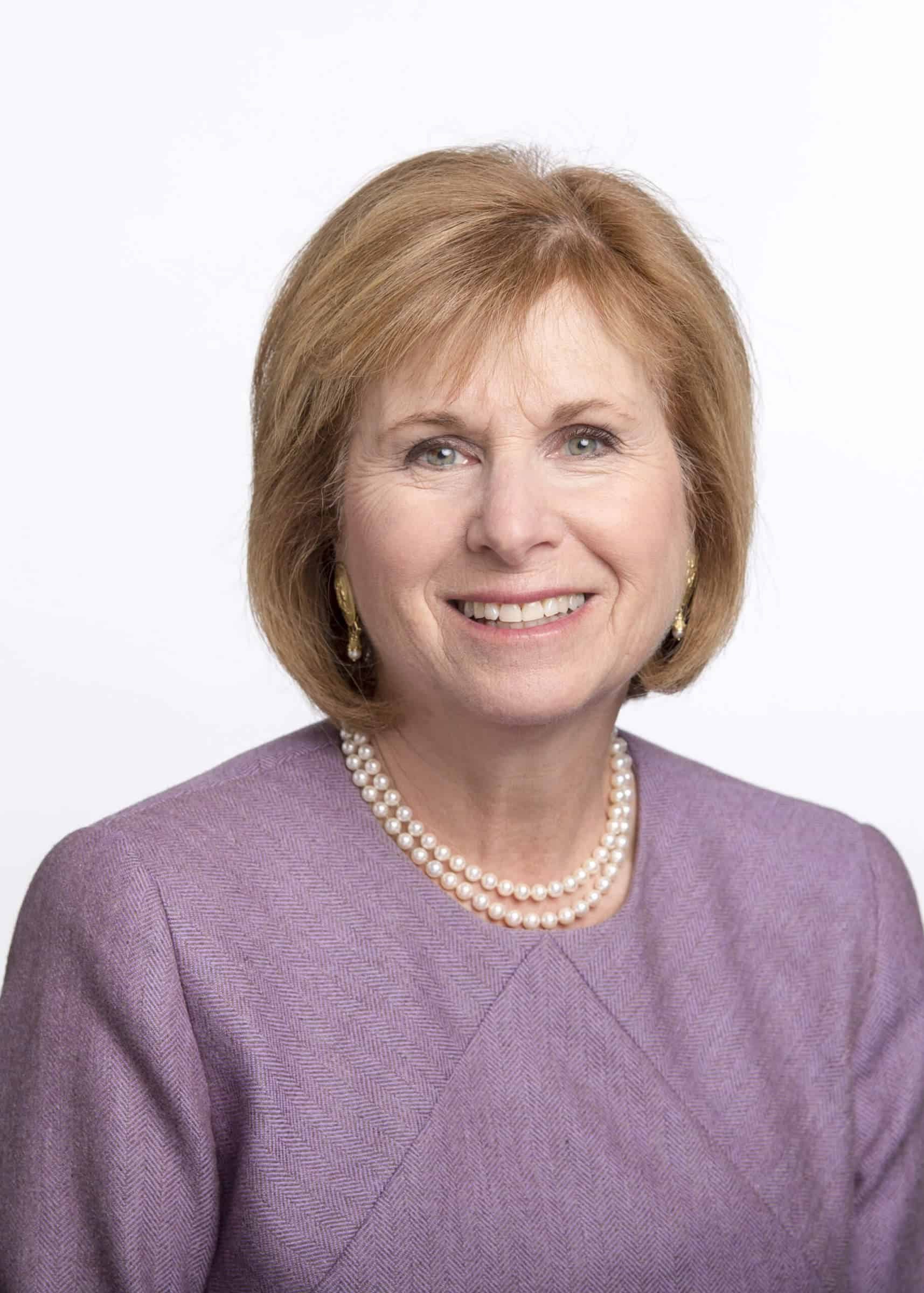 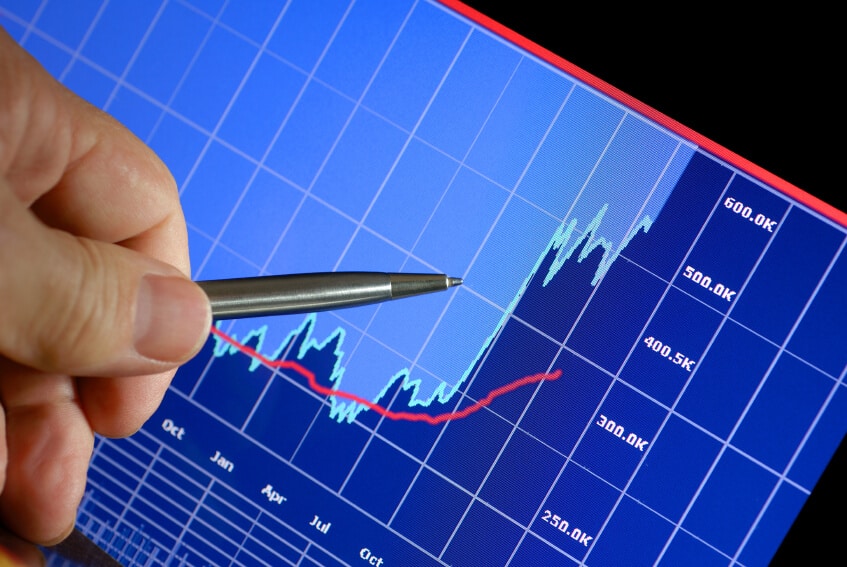 First Western Investment Research Market Bulletin December 17, 2015 The Federal Reserve Board made a momentous, though not unexpected call […] 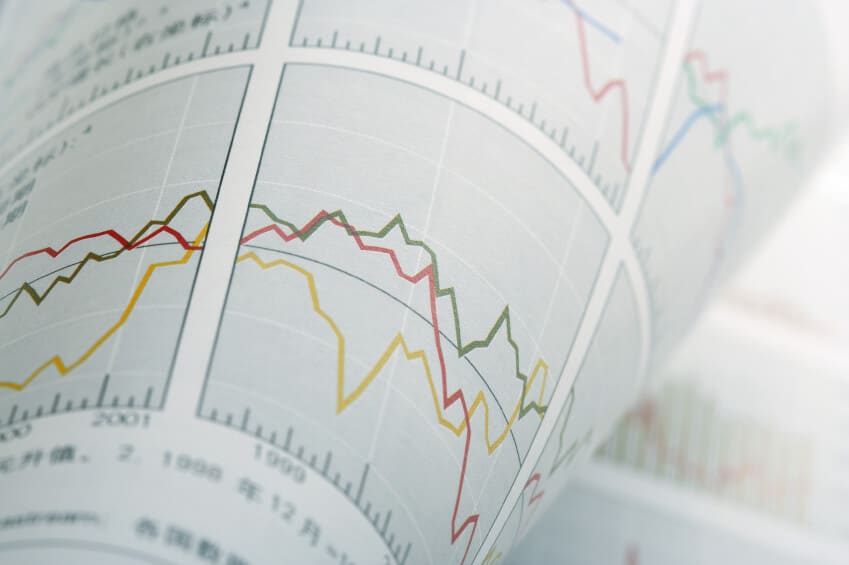 Disappointed but Not Surprised: Reaction to Fed Rate Decision